Twelve-year-old Simon lives with his unemployed sister Louise in an industrial area at the foot of a luxury ski resort. Every day, Simon takes the ski-lift to the wealthy world that overlooks them and steals skiing equipment to sell to local children. When he teams up with a devious English seasonal worker, Simon exceeds all limits, and his excess has repercussions on his relationship with Louise. They find themselves face-to-face with a truth they had both been hiding from, and Simon decides to take refuge in the world above.

Ursula Meier is a French-Swiss director. From 1990 to 1994, she studied at Belgium’s Institut des Art de Diffusion (IAD) and then she worked as assistant director on “Furbi” (1995) and “Jonas et Lila, a demain” (1999), both by Alain Tanner. In the meantime, “À corps perdu” (1994) marked her debut as a director of short films that won critical acclaim at a host of international festivals. Her shorts include “Des heures sans sommeil” (1999) and “Tous à table” (2001), which won the Audience Prize at Clermont-Ferrand. After two documentaries, “Autour de Pinget” (2000) and “Les flics, pas les noirs, pas les blancs” (2001), Meier directed “Des épaules solides” (2003), which was produced for the ARTE series “Masculin-Féminin/Petite Caméra”, winning public acclaim and a nomination for Best Film at the Swiss Film Prize. Her first feature film, “Home”, was screened at the Semaine de la Critique in Cannes 2008. 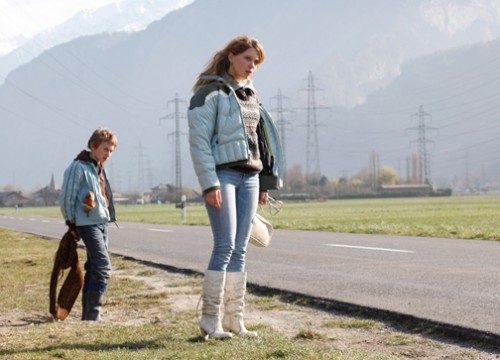 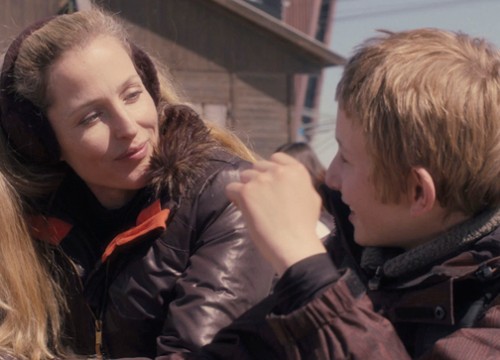 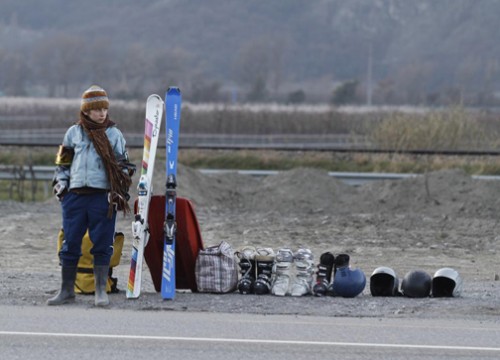