The ruins of a village lie on the bed of an artificial lake that was formed when a hydroelectric dam was built. The crumbling walls of its houses, the last trace of a long-extinct community, reappear when the lake is routinely draining. The only shelter the walls provide nowadays is for the currents. Sometimes, people say, the muffled toll of the old village-church bell can be heard. The two young wardens at the dam go about their daily business. Two separate entities, the sky and the mountain, watch over the lake and are reflected in its still, green water. A battalion of Italy’s Alpine troops plans a daring attack at 3,000 metres above sea level. Every step up the rock, from the valley floor to the highest peak, brings the battle closer. The days become one at 3,000 metres above sea level. Not even the passing of time brings any real change.

Apolli is a director from Brescia, northern Italy. He graduated in Architecture from Milan Polytechnic in 2009. He processes documentary material (sound, film and text) for the film section of the “Riaccendi l'Africa”. His documentaries include “Àspes – ‘na pelìcola campagnola” (2010) and “Casa d'altrie altri racconti” (2010). In 2013 his L'oro bianco e altri racconti is screened in the official competition at the Trento Film Festival. 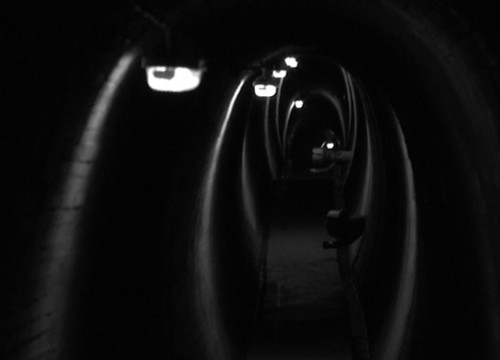 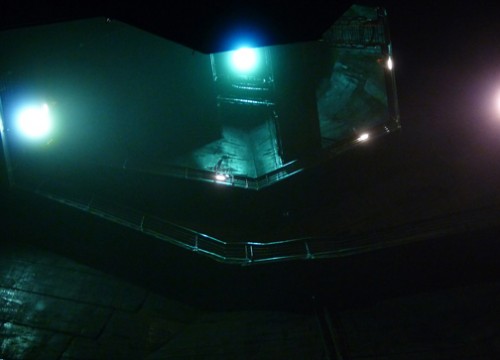