Antarctica, in the Russian polar station of Bellingshausen. For a whole year, fifteen people with different roles live in almost total isolation from the continent. They are "wintering", people who spend their days permanently immersed in the winter, in a few small buildings huddled alongside each other. Around them there is only ice and snow, freezing temperatures, wind and overly long days of darkness or light. It is a small community necessarily closed in on itself, shut within limited collective spaces, prisoner of a long winter without end and the slow passing of time. Little or nothing would seem to happen that is not expected and known. However, it is only necessary for one of them to get ill and for everyday life to be upset by something unknown for everything to change.

Olga Stefanova is a Russian director. Between 1997 and 2002 she studied at the Faculty of Journalism at Moscow State University. During these five years, she worked as a journalist in Moscow. From 2001 to 2006, she studied Film Directing at the Gerasimov Institute of Cinematography (VGIK) under Igor Geleyn. She is currently working on a film entitled “Gaumann”. 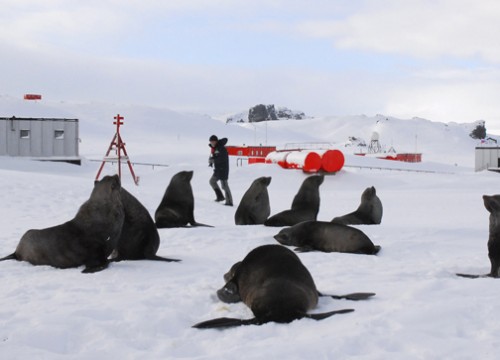 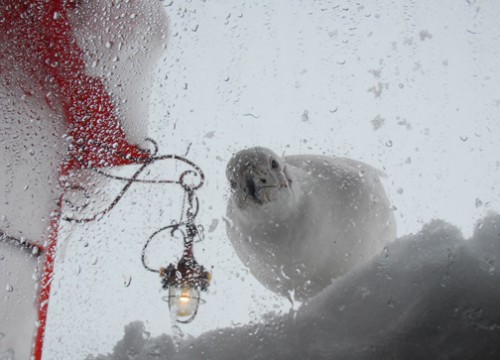