Torn apart by history, the Kurdish community becomes one again during its spring festival, an ancient, pre-Islam ritual that marks the passage to adulthood. The story centres around Senia, the elderly matriarch of an extended family in the village Gawilan Botan in the Bardarash region, about an hour’s drive from Erbil, the capital of Iraqi Kurdistan. The challenge the film faced, aside from its apparent contradictions, was to describe a Middle-East Muslim community through the portrait of a woman, one who runs her family with an iron fist.

Alexander Sokurov graduated in History and Philosophy from the N. I. Lobachevsky State University of Gorky in 1974. After working as a television-documentary maker, he graduated from the prestigious All-Union State Institute of Cinematography in 1979. “Russian Ark” (2002) is a remarkable example of the director’s mastery of technique. Shot at the Hermitage Museum, it uses a single 96-minute Steadicam sequence shot, features 33 of the museum’s rooms, and about 1,000 actors and extras. Sokurov’s films have been awarded prizes at a host of festivals, including Berlin, Cannes, Moscow, Toronto, and Locarno (Leopard of Honour 2006). In 2003 the Turin Film Festival devoted a retrospective to his career, the first in Italy for a Russian director. In 2009, he published a collection of stories entitled “Nel Centro dell’Oceano“ with Italian publisher Bompiani. Sokurov won the Golden Lion at the 2011 Venice Film Festival for his film “Faust“.

Alexei Jankowski graduated in Ancient History and went on to study Directing at La Femis Film School, Paris, graduating in 1995. He later worked with Alexander Sukorov as an actor and an assistant in a number of films, including “The Days of Eclipse”, “The Evening Sacrifice”, “Moloch”, and “Dolce”. He was Co-Producer and Assistant Director on “Elegy of a Voyage”. He has also written and directed a number of documentaries and short films, some of which have won festival awards, including “Laterna” (Fictional Short Film, 1996); “Night, Spring” (Documentary, 1997, First Prize in the Documentary section of the St. Anne Film Festival, Moscow); “The Kirkenes Ethics” (Documentary, 1998); “The Little Red Tram” (Documentary, 2001); and “Un Vent Leger” (Documentary, 2003, Special Prize at the Cinema and Literature Festival, Gatchina, Russia). 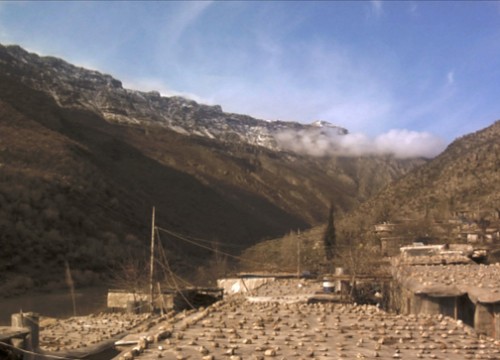 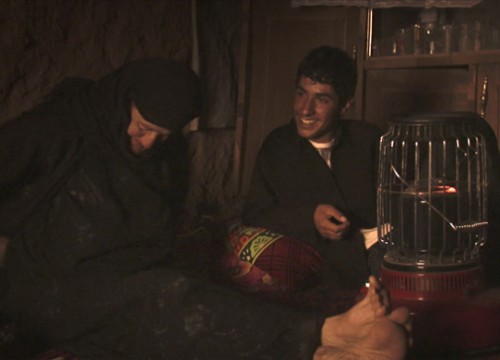 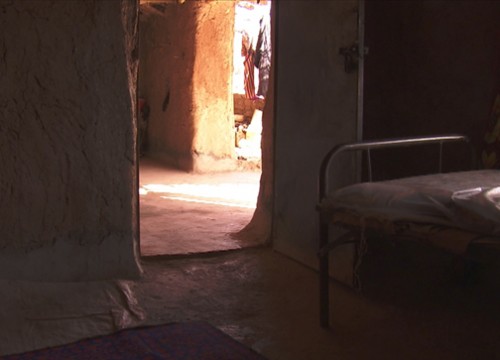 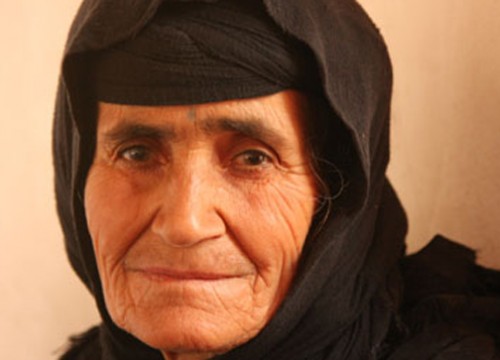