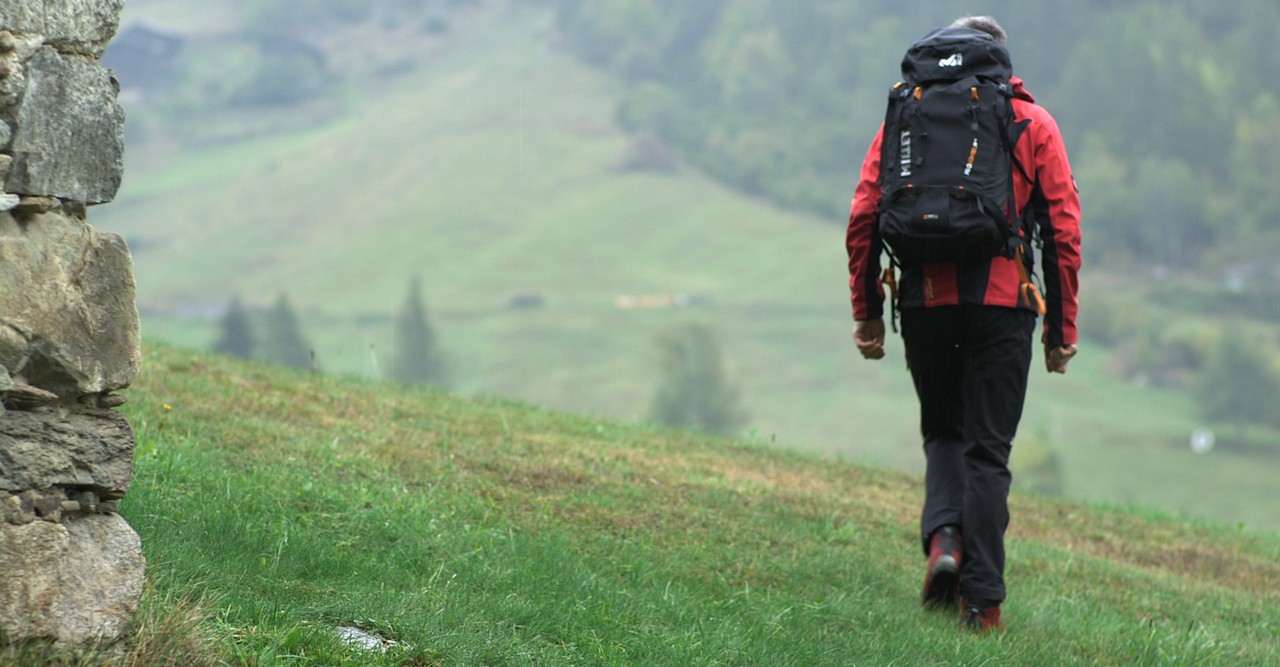 For two generations Lorenzo’s family has managed a mountain refuge in the Stelvio National Park, at an altitude of over 2000 metres. Lorenzo has a dream, namely to make his refuge autonomous in an ecologically sustainable manner, so as not to affect the delicate equilibrium of nature. At the same time he dreams that the refuge can be linked to the world and that the people who live there need not abandon their life high in the mountains, today at risk. The documentary recounts how Lorenzo is trying to achieve this dream.

After graduating in Engineering, in 2007 he attended a post-graduate training course in Writing for Film and Television at the Istituto Europeo di Design in Rome. Since 1999 he has been Artistic Director of Officina a.p.s. in Trento and since 2008 he has been Director and Administrative Manager of Decima Rosa Produzioni in Trento.

A journalist and documentary-maker, she graduated in performing arts at the University of Bologna. Since 2003 she has worked as Art Director at the Museo Nazionale della Scienza e della Tecnologia in Milan. 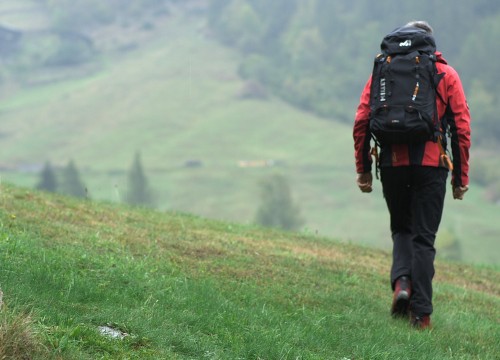