Narrated by Jon Krakauer, a successful writer and veteran of Everest, the film examines the daring and visionary efforts of the 1963 American expedition, which thanks to sheer commitment and an extenuating struggle, resulted in the pioneering first ascent of the West Ridge by Tom Hornbein and Willi Unsoeld. Fifty years later, a team of top-class climbers returns to the base of the mountain to retrace the 1963 itinerary and discover whether the risk, adventure and unknown that drew the first Americans to the summit still exists at the top of the world.

David Morton splits his time between guiding in the high mountains, photography, videography and speaking. His association with the subject of Mt. Everest is lengthy: on six occasions he has stood on the summit, in a variety of professional roles.

Jake Norton is a world-renowned climber, photographer, filmmaker, philanthropist, and inspirational speaker. Based in Golden, Colorado, Jake’s worldwide adventures have taken him to the summit of Mount Everest (three times) and on expeditions on all seven continents. 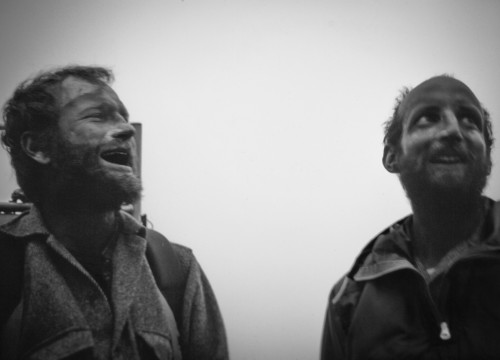