Erto, a town in the Friulian Alps. At the end of the 1950s the Vajont Dam, at the time the tallest in the world, was constructed in this inaccessible valley. In 1963 one side of Monte Toc collapsed into the artificial lake created by the dam, creating an enormous wave that killed almost two thousand people. On the other side of the valley, opposite the mountain, the people of Erto have never ceased, before or after the catastrophe, to stage scenes from the Passion. Each year, from time immemorial, on Easter Friday a Christ from Erto is betrayed, condemned and crucified, while history goes on, with all its construction and destruction, victims and survivors and real and imaginary calvaries.

Born in Venice, after literary and musical training she studied film in Paris. She has made two short films, "Coulisses" (2003) and "Caroline" (2007), for ARTE. Her fist full-length film "Fondamenta delle convertite" (2008), was given special mention in the international competition at the Festival dei Popoli in Florence. She produced Stefano Savona’s films "Palazzo delle Aquile" and "Tahir", for which she also supervised the editing. "La Passione di Erto" was presented at the 66th Locarno Festival. 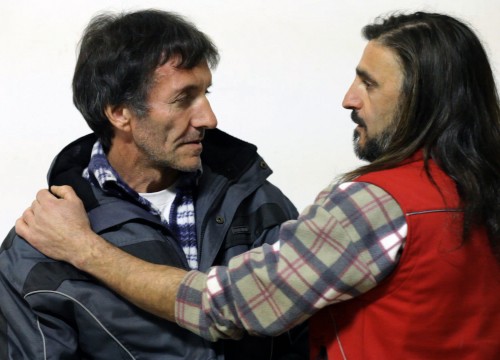 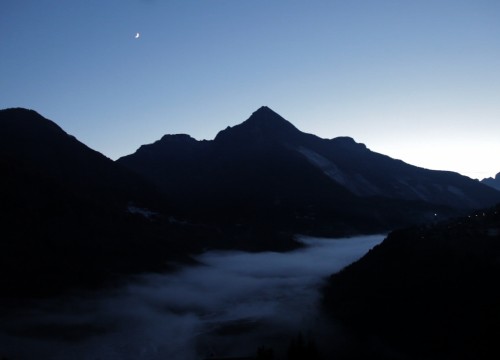