In 1957, in a remote area of the southern Urals region (at that time part of the USSR), a nuclear explosion contaminated a vast area. Today, after decades and other accidents and irresponsible management of facilities and waste, the contaminated area measures 20.000 square kilometres. The film builds up a portrait of the lives of people who, abandoned to themselves, they still live today along the Techa river, in the middle of a placid radioactive hell. A cinematic experiment, of great rigor, that uses highly original visual solutions to make the invisible visible.

Mez was born in 1982 in Essen, Germany. In 2007 Sebastian began his studies at the "Filmakademie Baden-Württemberg" in Ludwigsburg, Germany, specialising in directing. That same year he made his first middle-length documentary "Do the right thing" about capital punishment in Texas, which premiered at the Max Ophüls Festival in 2008. His film "Ein Brief aus Deutschland", which takes a special approach onto the subject of modern slavery and prostitution in Europe, won the international middle length competition at Visions du Réel in Nyon in 2011. He lives and works in Berlin. 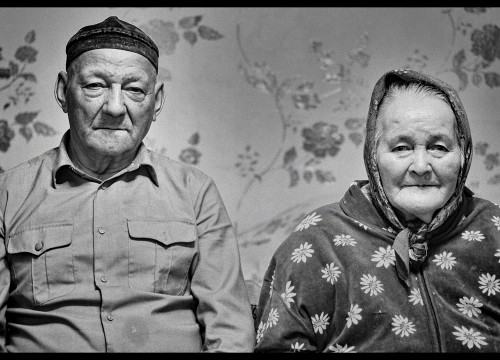 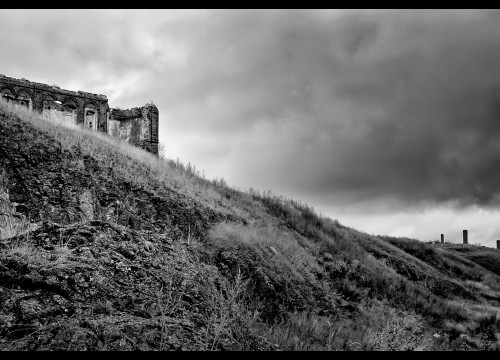 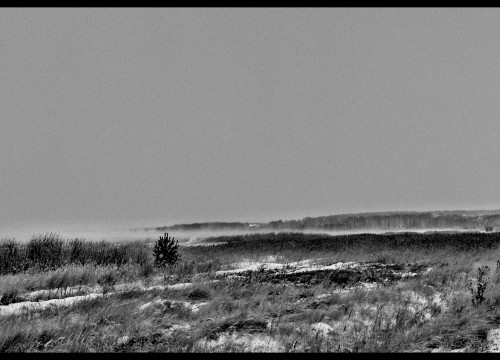 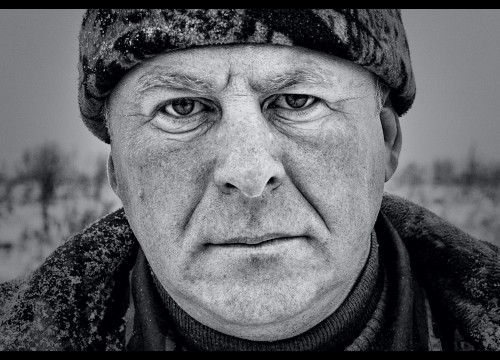