A young woman leaves her parents' farm to work as an Alpine dairymaid. Far removed from the world in the valley, she leads a simple but free life, bound only by the daily rhythm of the cattle on the mountain pasture. One with herself and the animals in her charge, Uschi milks, makes butter and cheese. For one Alpine summer, the self-assured dairymaid forgets the family farm and its unsettled future. By the following winter though, Uschi is pregnant, her boyfriend gone and the Alpine summer a thing of the distant past. At home, a tedious tug-of-war begins between Uschi and her parents over the transfer of the farm. Matti Bauer's film tells the story of a young farm woman in the Bavarian Oberland. Over the span of nearly ten years, he shows us how Uschi's dream lives on, despite all external constraints – her dream of a free life, up on the mountain pasture.

Bauer studied cultural anthropology at the LMU in Munich. After two years of field research in Amazonia and Central Brazil he began writing as a freelance author for magazines and broadcast companies and worked as an editor of more than 30 documentaries. He began directing his own films in 1993, focusing on the people of Bavaria, anthropological film essays and music documentaries. His feature-length documentary on the Domspatzen, the famous boys choir in Regensburg, won the Bayerischer Fernsehpreis 2009. 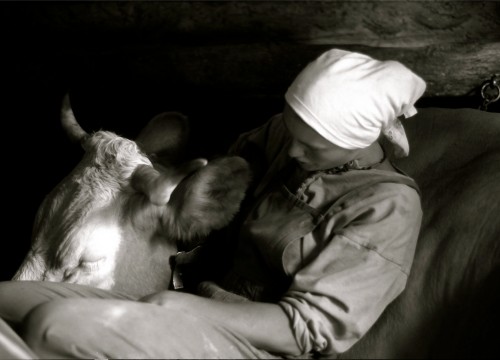 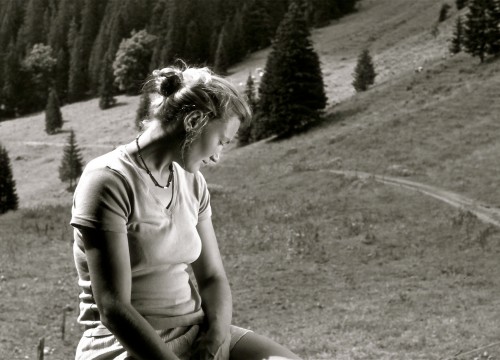 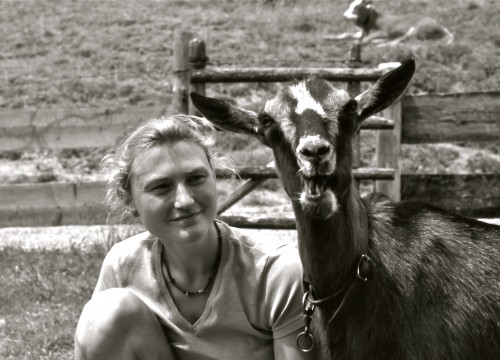