Starting from the 1950s, the peaks of the Yosemite Valley became one of the nerve centres of the American counterculture. Here Beatniks and vagabonds found the ideal setting for a lifestyle proudly opposed to consumerism, with climbing representing a perfect synthesis of freedom and tension towards the infinite. It was a place of great challenges, in terms of different ways of conceiving climbing and the conflict between bourgeois society and the search for freedom, but above all it was a place to challenge oneself. Valley Uprising recalls fifty years of challenges to the laws of gravity, making use of exceptional archive footage and an exhilarating sound track, treating viewers to moments of pure joy.

Since 2005 Nick Rosen has been a partner in Sender Films, for which he has written scripts and produced numerous works for american television channels. He is one of the creators of the television series First Ascent, and he co-directed the full-length film The Sharp End.

Peter Mortimer founded Sender Films in 1999. From a small self-producing video business, over the course of a few years it has grown, becoming one of the main operators in the sector, specialising in the making of climbing films and numerous products for television. 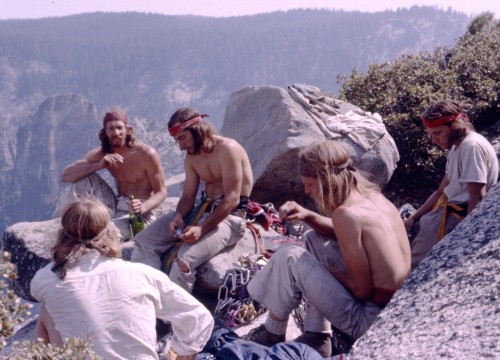 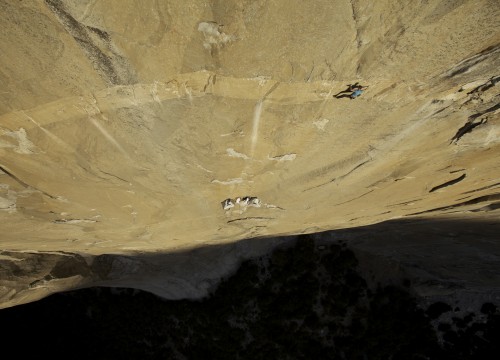 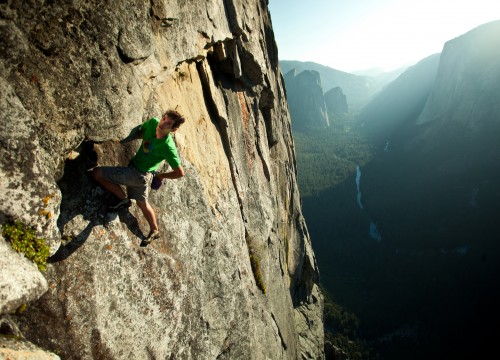 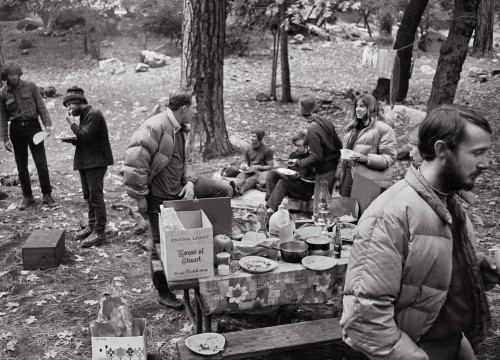 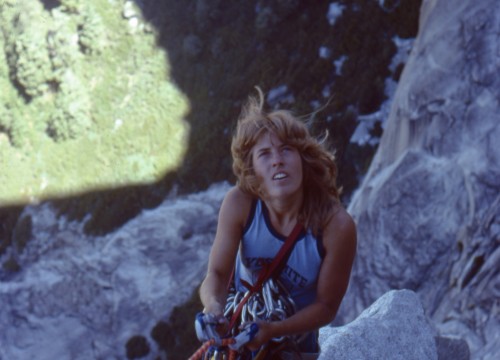 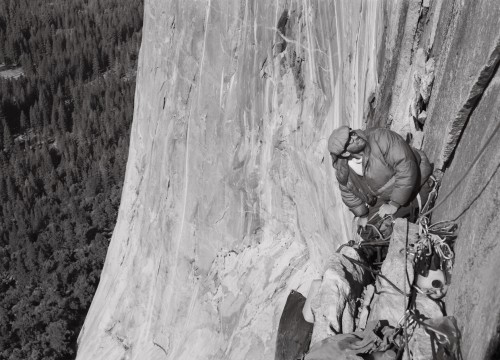