Derek and Giorgia are a pair of young biologists who are invited to settle in the Tierra del Fuego to continue their studies. Armed with traps and a video camera, they try to understand how to put an end to the damage that beavers are doing in the area. The experience of these two scientists, isolated and exposed to cold and hunger, becomes emblematic of the relationship between man and nature.

After having studied film at the Universitad Catòlica de Chile, he made the short films The Wild Boar and The Athlete, presented at numerous festivals.

He studied film at the Universitad Catòlica de Chile and then worked as a video editor, screenwriter and director. Beaverland is his first full-length film. 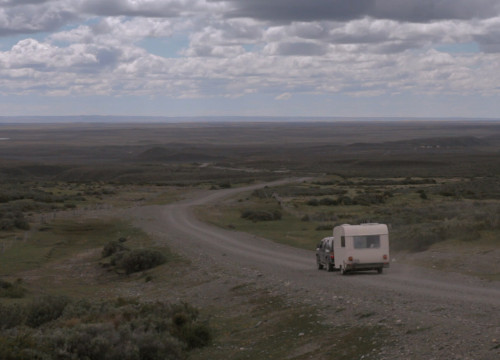