The son of one of the founders of the Iditarod Trail Sled Dog Race, the famous sled dog competition 1,868 kilometres long, Lance Mackey grew up with the same dreams and passions as his father. However, although the initial conditions all appeared to be in his favour, Lance also had to overcome a long series of obstacles, including a tumour that seriously weakened him. Nevertheless, Lance succeeded in transforming these difficulties into a training ground for his determination, and with incredible self-sacrifice he succeeded in accomplishing what not even his father had done: winning the Iditarod Trail four times in succession, thus becoming an American legend.

Born in Detroit, during his career Greg Kohs has won ten Emmy Awards. The work that has won him most recognition is Song Sung Blue (2008). He lives in Philadelphia together with his wife and three children. 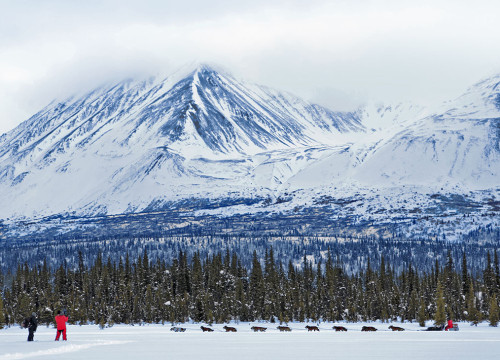 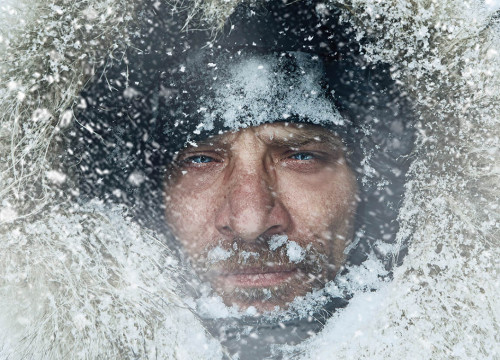