The circumstances surrounding modern Japanese cuisine are undergoing drastic changes today. These ripples of changes are affecting the people who make and use “Katsuo-Bushi” Bonito flakes, the foundation of Japanese cuisine, and with this the taste of Japanese Cuisine is inevitably changing. Through the world’s tiniest Katsuo-Bushi manufacturer’s craftsmanship, we explore the question of what is sustainable food culture.

Nakajima started film production in Tokyo. He moved to New York in 2010, working in production at Fine Line Media Inc, a documentary production company. He directed many short and feature films, music videos, commercials. He has relocated to Berlin in 2015. 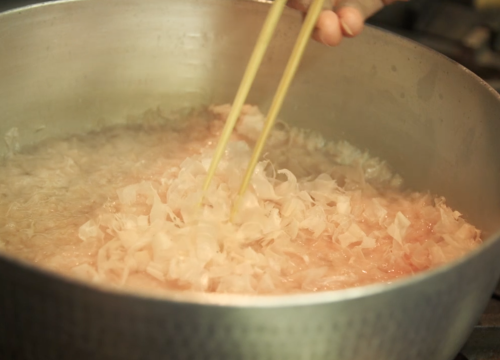 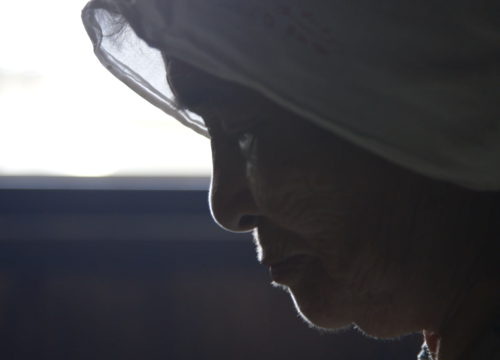 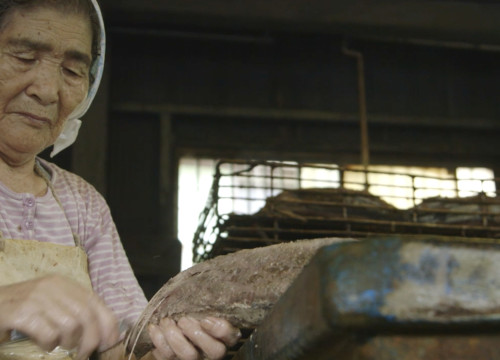 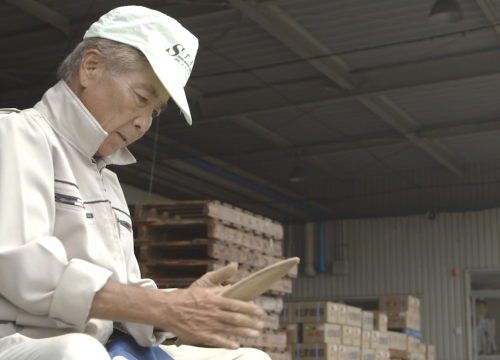 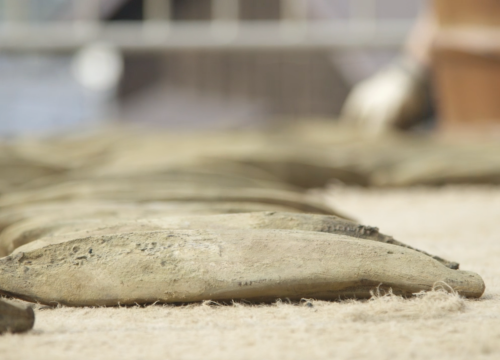 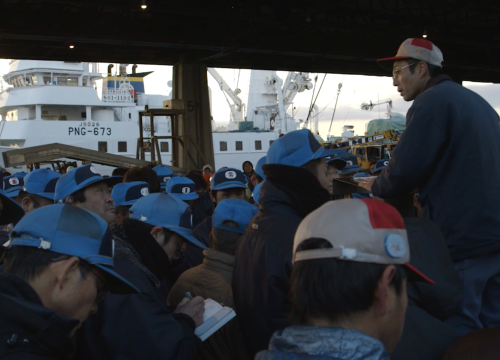 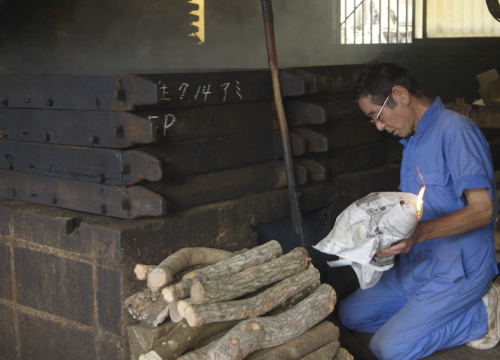