Wearing heavy rubber boots, Fränz Röösli climbs atop his charcoal pile and starts poking holes into what he calls the “Grind” – the “head” or dome of the pile, which reaches four meters above ground. White smoke rises from the holes, curling around the charcoal burner to the whims of the wind before it is carried off into the dark of night. In calm, stunning images, the documentary “Köhlernächte” by Robert Müller draws the viewer into the archaic world of commercial charcoal burning in Switzerland’s Napf region.

Born in 1962 in Geuensee, Lucerne, he studied sculpture at the École d’Art Visuel (ESAV) in Geneva, and he has produced animated films and documentaries since 1986. He has taught at the Hochschule fuer Design & Kunst in Lucerne since 2000.

Premio della Giuria
Ed. 2018
With skilful cinematography and immersive storytelling, this film is a wonderful illustration of a community steeped in tradition, and their passion and determination to keep their customs alive. Beautifully shot sequences of a craft being passed down through the generations, convey the importance of this living custom and the cultural heritage it represents. The engaging characters bring the process to life, with the endeavours of the youngest member of an ancient trade leaving us hopeful for its' future survival and that of the community itself. 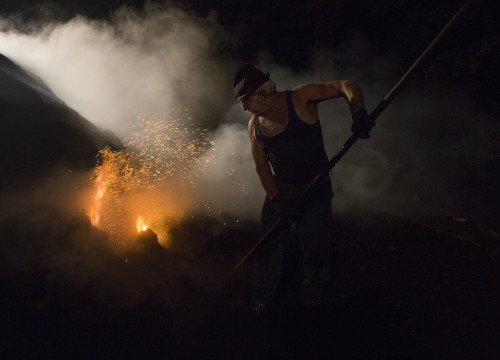 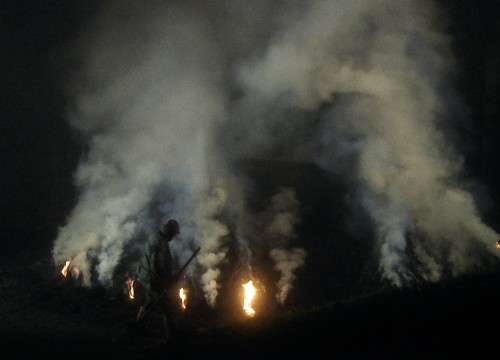 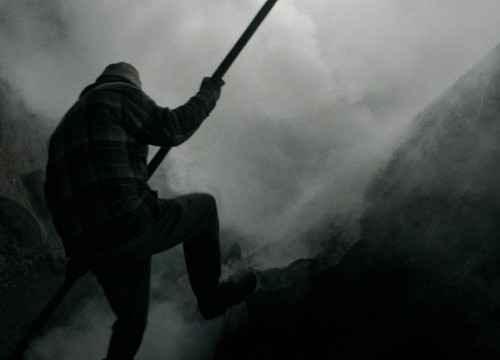