In a world where most mass produced goods are heavily automated, a small group of manual laborers must brave unusual working conditions to preserve a 2000-year-old tradition that we have come to know as saké. The Birth of Saké is a cinematic documentary that reveals the story of passionate saké-makers and what it takes to make world-class saké at Yoshida Brewery, a 144-year-old family-owned small brewery in northern Japan.

Erik Shirai is a NYC filmmaker working around the world on renowned documentaries and TV shows. Erik has worked as a cameraman on the Emmy award winning TV show No Reservation with Anthony Bourdain and recently his food films were featured at TED conference in NYC. In 2008, Erik launched his own production company Cebu Osani Creative. 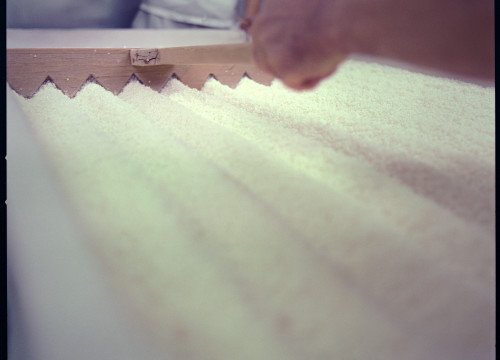 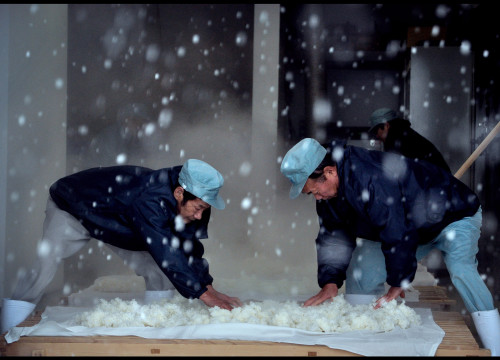 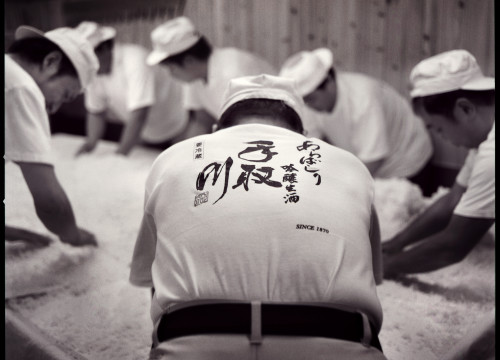