The turnaria dairies represent one of the oldest forms of agro-food cooperation in Italy. This system, gradually abandoned with the spread of large farms and dairy industries, is particularly suited to the needs of small farmers who still adopt it today. The film highlights animals, breeders, shepherds and cheesemakers who contribute to the creation of extraordinary raw milk cheeses: from the Turnaria cheese of Campolessi to the Casolét of Peio.

Born in Rovereto in 1974, he carries out research and documentation activities using the methods of visual anthropology. He has made several documentaries, including Furriadroxus (2005), Cheyenne, trent'anni (2009), Tre carnevali e ½ (2007) (2007 Nigra Prize, Antropologia Visiva), Contadini di montagna (2015) and Alta scuola (2016), Ritratti in malga (2017). 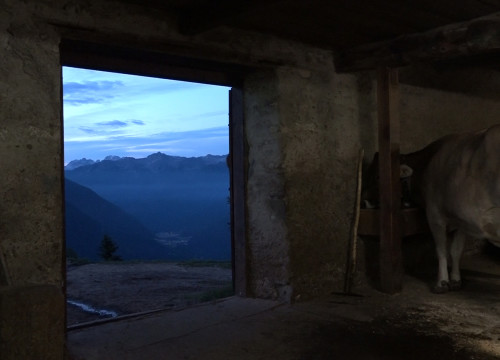 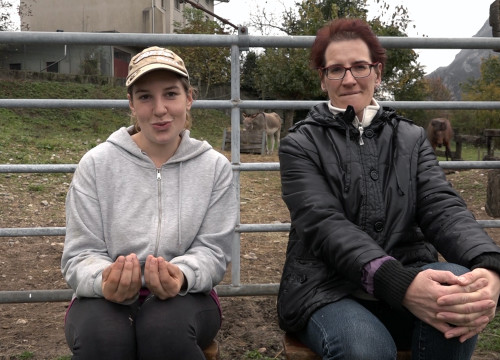 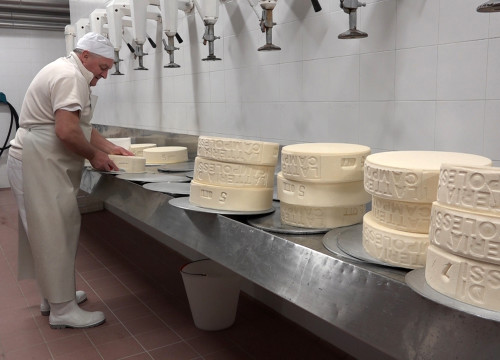 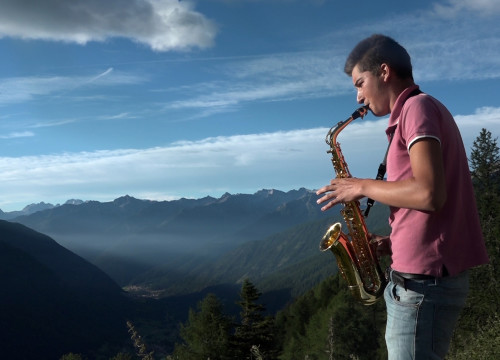 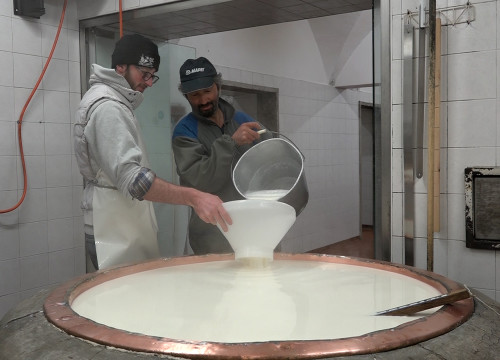 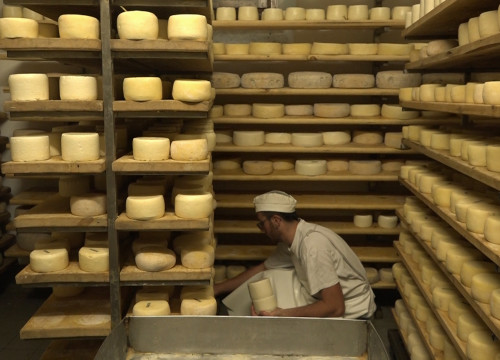