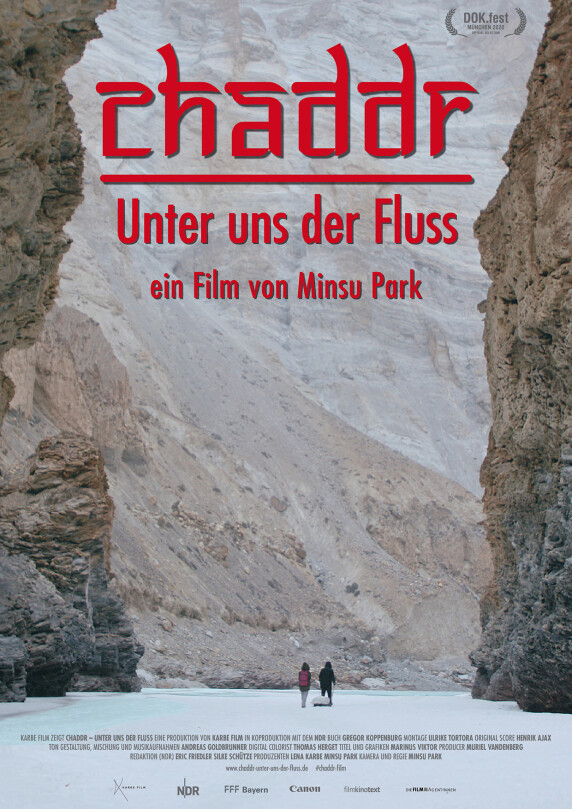 CHADDR is a feature documentary about a 17-year-old girl, Stanzin. Her home town in the heart of Himalaya in Kashmir is facing big changes: Global warming and technological progress change the lives of people rapidly. Until recently children had to travel a dangerous mountain pass every year to get from their home village to school. It takes Stanzin 4 days to get to school. The times are changing and the dangerous mountain pass will be turned into an autoroute. The director Minsu Park follows Stanzin on her last way to school, before she graduates and leaves her hometown forever.

A German director of South Korean origin, his graduation film at the University of Television and Film in Munich SEWOL - DIE GELBE ZEIT (2017) won many awards, including Studio Hamburg Prize for Best Documentary, Bavaria Culture Prize and Grimme Prize. 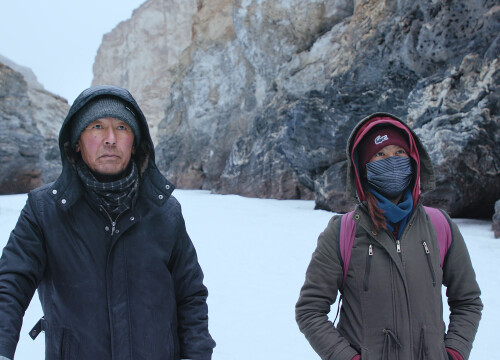 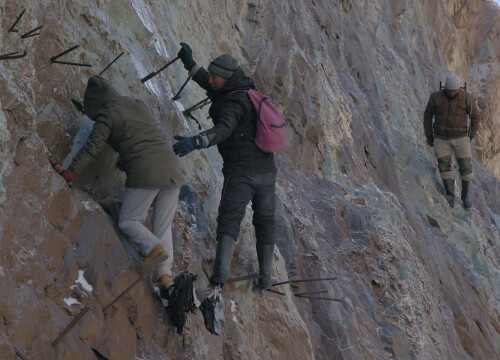 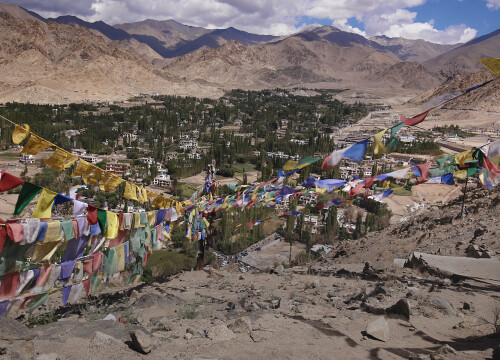 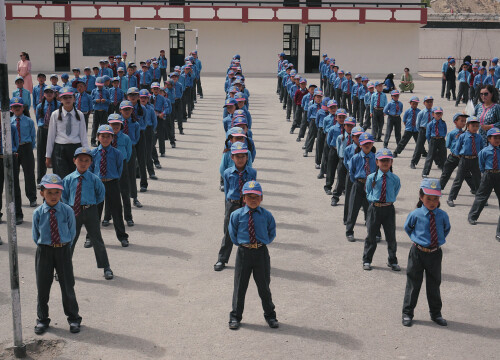 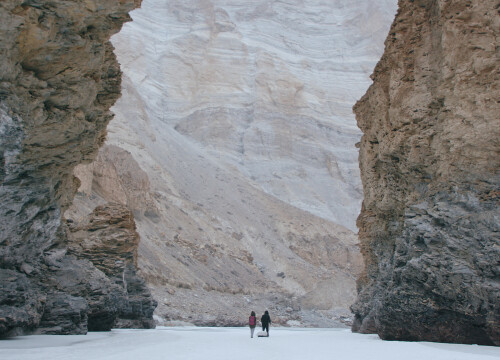 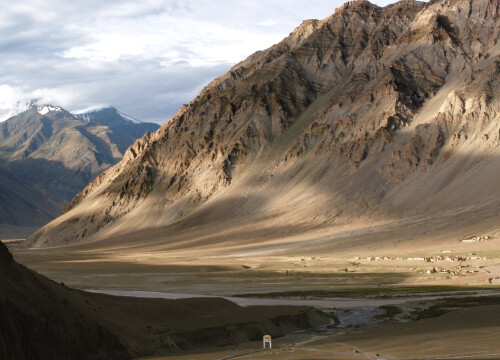 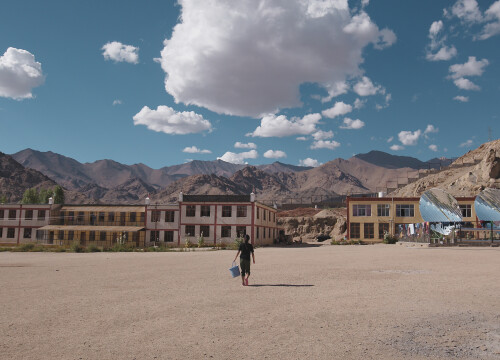