Impeccable storytelling, clever cinematography and use of archive, great pacing and skilful character development all contribute to making The Dawn Wall far more than a climbing film. A glimpse into a world many know little or nothing about, the film makes climbing accessible to non climbers. Tommy’s passion and determination for his project and the dramatic events he has had to overcome certainly inspire, but what really moves us is that he is human. Using climbing to recover from failure, we are allowed to see his weaknesses and we back him all the way as he inches towards his goal - with humility, humour and generosity. As the sun comes up on the Dawn Wall, we are left with a huge sense of achievement and optimism, and a far greater knowledge of what big wall climbing is all about.

This film gives us a window into a way of life we may pass every day, and invites us to open our eyes. Through its’ understated observation and careful illustration of its’ characters, we are reminded that it isn’t always necessary to travel far away to experience something new. With clever and meticulous editing, we explore the lives of everyday people - and watch as they become heroes in their own right.

There is always something joyful about the first snowfall of winter, and this film is four minutes of pure joy. With clever storytelling, very complex production and careful consideration of every detail, we are taken into a world most of us have forgotten. Somewhere where anything is possible, and the only limits are those of your own imagination.

The hugely bold direction of this film takes us to a remote place that couldn’t be further from our lives, though somehow forms a metaphorical portrait of our society. We are drawn in and made part of the family, immersed in the environment and their unfamiliar lives. Excellent editing and sound choices ‘show’ without ‘telling’, and we find ourselves involved in the story, watching the children in their odd interactions and sympathising with people whose chosen life seems to be under threat.

A unanimous winner for the jury, this wonderfully crafted film shows how a small story from a small village can encompass the bigger issues of today, resonating far more widely than the narrow confines of the mountain environment. Perhaps stronger than any mountain film protagonist, Maria requires more courage than most to be herself, firm in her faith that it is her god’s will. With fantastic attention to detail, sensitivity and without ridicule, the filmmaker invites us to join Maria’s world for a time - seeing it through her eyes. As we watch intimate moments and she shares her thoughts and emotions with us, the music adds a further layer to the story, and we gain a real insight into a wonderful character.

With skilful cinematography and immersive storytelling, this film is a wonderful illustration of a community steeped in tradition, and their passion and determination to keep their customs alive. Beautifully shot sequences of a craft being passed down through the generations, convey the importance of this living custom and the cultural heritage it represents. The engaging characters bring the process to life, with the endeavours of the youngest member of an ancient trade leaving us hopeful for its' future survival and that of the community itself.

Transporting us on an adventure into a little known world, The Last Honey Hunter isn’t only a literal exploration of a unique practise and way of life, but an exploration for the filmmakers into a world surely outside their comfort zone. Using techniques from climbing and adventure films, innovative shots throw us into the midst of the action. Vertigo inducing spectacular sequences allow the audience to share the experience first hand - leaving us in awe of the protagonists and crew alike. 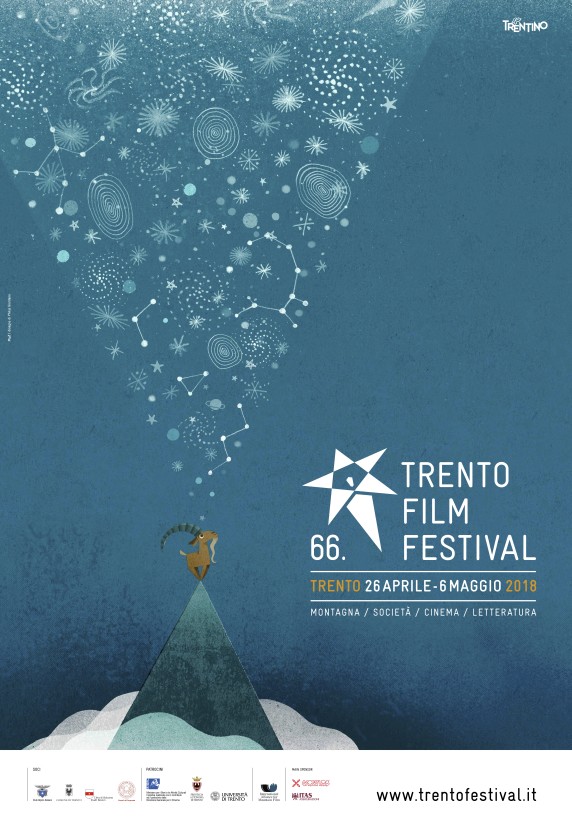